The covid-19 is still influencing people’s daily life and business in many ways, Chinese hotel industries are still prosperous in the environment though. As a well-known manufacturer of hotel products especially electrical appliances, Fengjie Bathroom Co., Ltd. took part in that grand show in the name of its two upmarket sub brands - Bowei and Creade in Guangzhou City. The show lasted from 17th Dec. to 19th Dec. 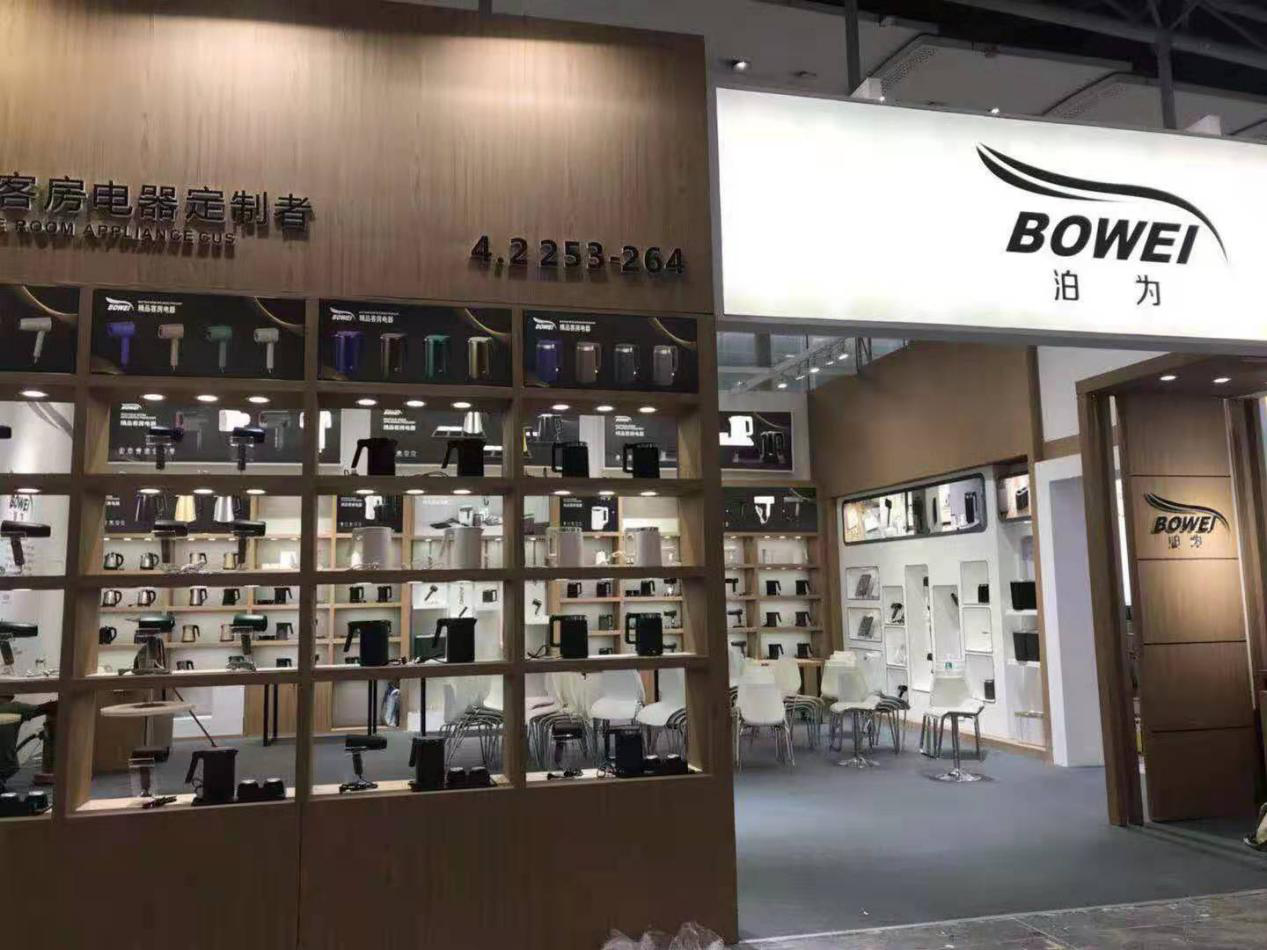 At this show, Fengjie displayed types of traditional hotel appliances such as electrical kettle, hair dryer and other popular items, automatic soap sanitizer dispenser for example. Like usual, the number of visitors coming to our booth is large. Except our regional retailers, there were a large number of new customers from many cities around China. Foreign guests were fewer because of the virus’ influence.

As per our observation, hair dryers, electrical kettles, sanitizer dispensers, soap dispensers, dust bins, searchlight, torch, aerosol dispensers, perfume diffusers, paper dispensers were the hottest products during the show, people interested in these products formed the majority of the visitors. 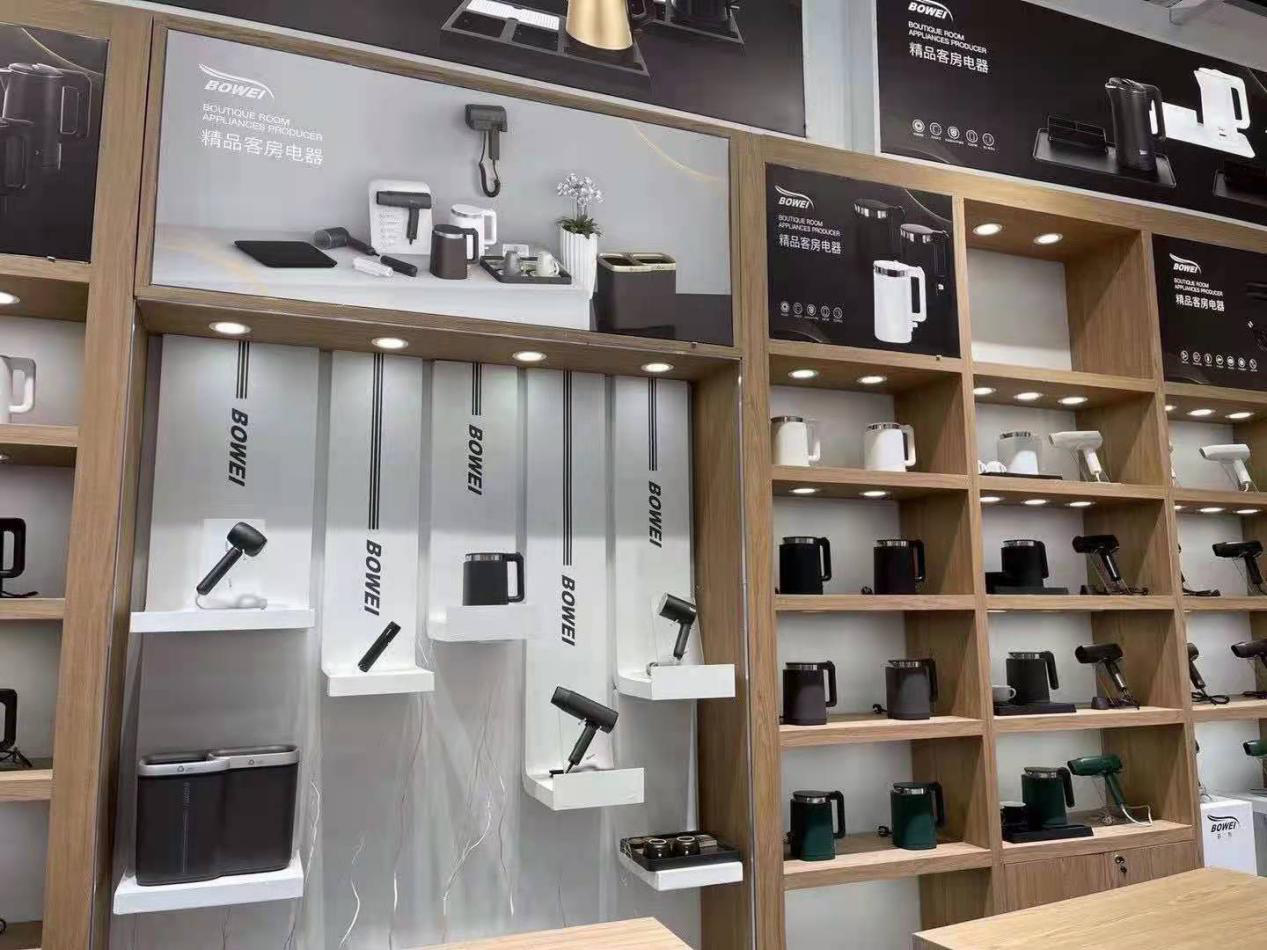 At the show, we have signed formal sales and purchase contracts with many buyers directly, which shows the popularity of our products on markets. Because of the spread of Covid-19 since the beginning of this year, abroad markets’ demand for sanitizer dispenser or sanitizing foam/gel/liquid/alcohol dispensers grew a lot. In this year, sales of those dispensers almost was triple as much as last year’s turnover. 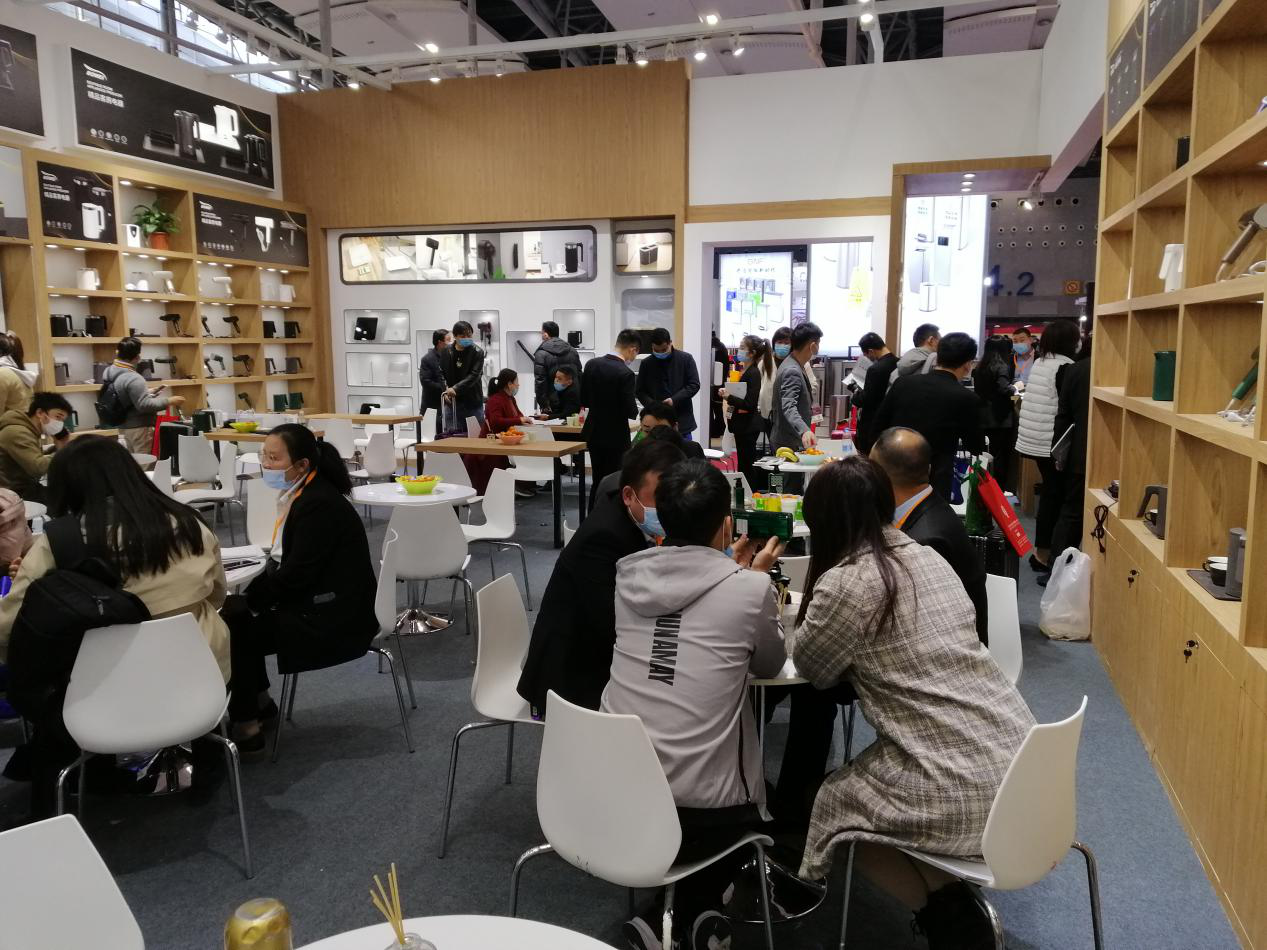 In 2020, Fengjie has sold over 1, 700, 000 Pieces of soap sanitizer dispensers to over 50 countries and areas, abroad market share increased by over 30%. Fengjie won the first place among Chinese manufactures in sanitizer dispensers this year, the virus damaged a lot of businesses, but we are growing healthily.

We can overcome the situation together, arm in arm.